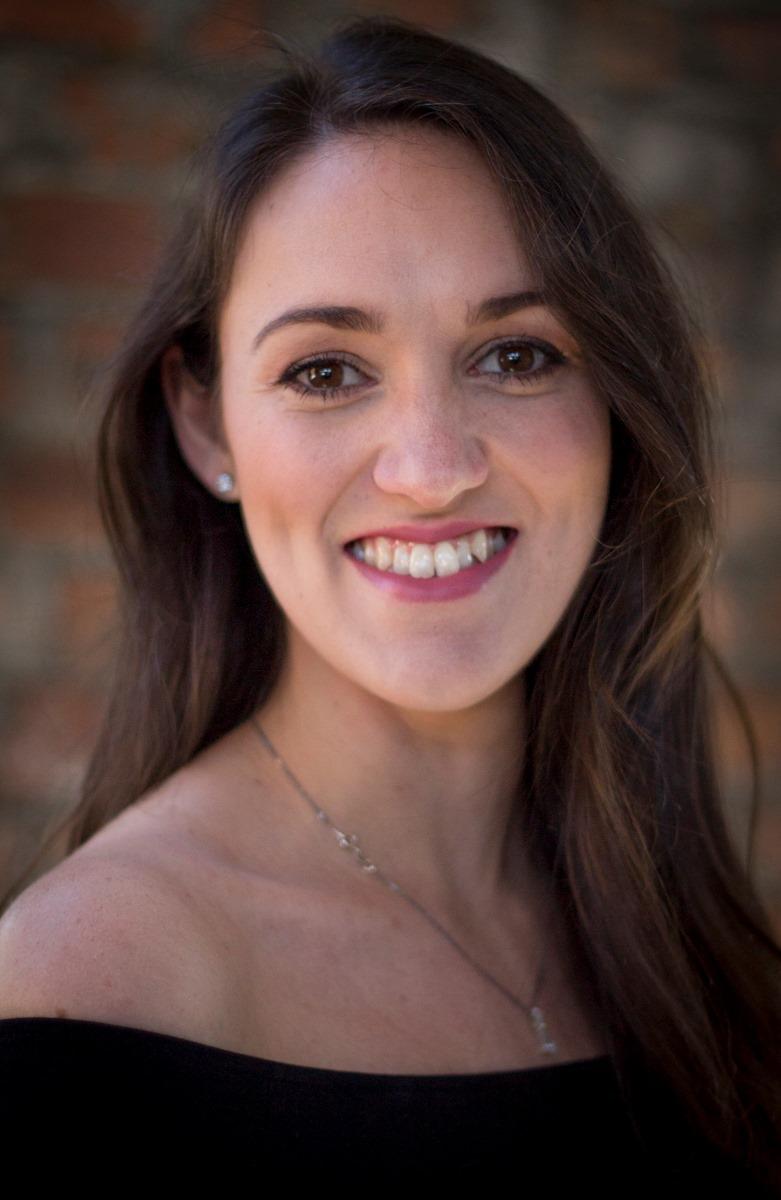 Daniella is an Australian/British soprano who completed her postgraduate studies at the Royal Northern College of Music generously supported by the James & Mary Glass Scholarship. She received a Masters of Music and Advanced Graduated Diploma in Performance under the tutelage of Mary Plazas. Whilst as RNCM, Daniella’s roles included Despina (Cosi fan Tutte), Lady Ellington (La Vie Parisienne), La Fée (Cendrillon) and Gretel (Hansel & Gretel).
Daniella is the recipient of numerous prizes and awards which include the WA Young People & The Arts International Award, Amanda Roocroft Prize, The Joyce & Michael Kennedy Strauss Prize, John Cameron Award for Lieder, The Elizabeth Harwood Prize and Robin Kay Memorial Prize. In 2018, Daniella worked with Clonter Opera for various projects including their School Workshops and Touring Opera Gala. This year she had her debut appearance at the Buxton International Festival.
See www.daniellasicari.com for more information. 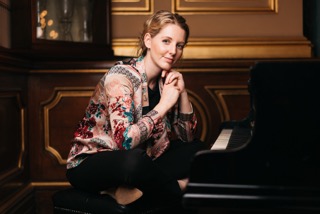 As an alum of the Royal Northern College of Music and Chetham’s School of Music, Hayley is an active performer, playing across the country as a soloist, chamber musician, accompanist and collaborator. Appearances include solo performances at the Bridgewater Hall, The Sage, Gateshead and on BBC Radio 3 and well as performances at BBC Proms and at the Royal Festival Hall. She has performed with the Hallé, Opera North, BBC Philharmonic, Sinfonia Viva, Britten-Pears Orchestra and has also collaborated with the Northern Ballet Academy, National Youth Orchestra and the National
Children’s Orchestra on their Outreach and Performance programmes.
As a competition participant she performed in the BBC Young Musician of the Year Category Final, won first prize at the Beethoven Junior Intercollegiate Piano Competition and was a prize winner at the Bromsgrove International Musicians Competition 2017. She is also the recipient of various awards including The Vernon Farley Piano Prize, The Peter Donohoe Prize plus The Marjorie Pennington Prize and The James Oncken Song Prize for Accompanist. As an orchestral pianist Hayley has
appeared at prestigious venues across the country under Marin Alsop, Edward Gardner, Sir Mark Elder, Paul Mann, Gábor Tákacs-Nagy, En Shao and Jamie Phillips.
Thanks to the generous support from The Helen Mackanass Award, The Clayton Family and as a Supported Artist with Yamaha Music Group Europe, Hayley obtained her degree with First Class Honours in 2016. Alongside her performing commitments, in 2019 Hayley became a Projects
Manager for the Hallé.
Dani Sacari and Hayley Park’s WACIDOM Saturday Lunchtime Concert