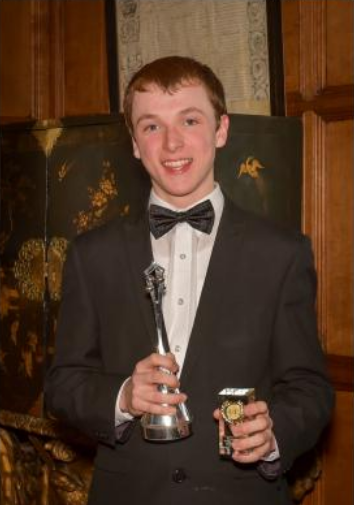 We look forward to Solomon-Miles Donnelly’s (piano) and Christopher Ellis (keyboard) WACIDOM  lunchtime concert on Saturday 23rd March. They will be playing:
Rachmaninoff concerto no. 2

Solomon-Miles Donnelly is a 17 year old pianist from Rainhill. He began lessons with Simon Bottomley in 2013 and a year later joined Chetham’s School of Music. He has played in numerous concerts across the North West and has also played in Poland, Jersey and London.
As well as concerts, Solomon has played in several masterclasses with pianists Steven Hough and Simon Callaghan.
In February 2018 he took part in a competion in Belgium and has been the overall winner of the 2016 Warrington Young Musicians Competition at Arley Hall and the Rainhill and Hazel Grove music festivals.
Solomon-Miles also enjoys science and when he leaves Chetham’s he would like to study medicine at university whilst pursuing his musical career.

Christopher Ellis is a former student at Chetham’s School of Music and the Royal Academy where he studied with Simon Bottomley and Christopher Elton, respectively. In 1998 he was runner-up in the Christopher Duke Memorial Competition and was awarded a diploma for his performance of Prokofiev at the International London Piano Competition.  In 1999 he reached the final of the Royal Overseas League Competition and recorded Rachmaninoff’s 4th Concerto with Chetham’s Symphony Orchestra under Vassily Sinaisky. In 2006 he was a finalist at the Recontres International des Jeunes Pianistes and the 2007 Musica Aeterna Piano Competition in Belgium. Christopher now maintains a busy schedule mainly as an accompanist, working closely with local choirs and with students at Chetham’s School of Music.