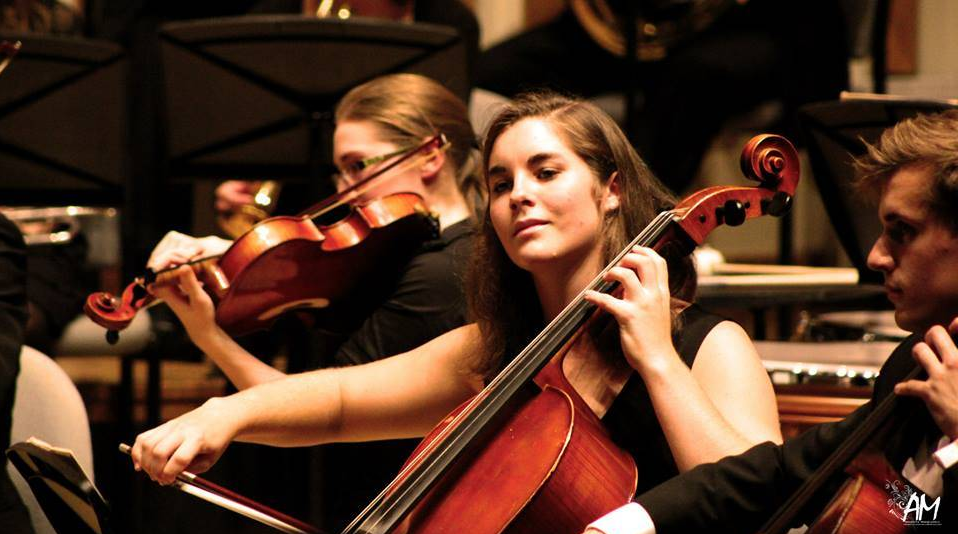 Originally formed in 2003 by ex-RNCM postgraduates, and winners of the “Best Small Ensemble” award at the Buxton Festival Fringe in 2011, the Ryebank Trio was relaunched in 2017 after a hiatus of a few years and a change in membership. It is named, rather prosaically, for the street address of their rehearsal venue.

Jonathan Ellis (piano) is a graduate, postgraduate and multiple prize winner from the RNCM and Manchester University, who currently works around the NW as soloist, accompanist, repetiteur and chamber musician. Three times the “Best Solo Instrumentalist” at the Buxton Fringe, he also performs with the Ryebank Trio (as its founding pianist) and City of Manchester Opera. He is additionally known for his work with Heritage Opera, Opera Seria, Bury Choral Society, Manchester Gospel Choir and the charities Music In Hospitals and Live Music Now.

Duncan Reid (violin) is also a graduate of the RNCM and Manchester University, where he and Jonathan met in 1996. In addition to being the Ryebank Trio’s violinist since its inception, and a regular performer in duo concerts with Jonathan; he has worked with orchestras such as Opera North, and the National Symphony Orchestra, as well as guest leading various touring ensembles and shows. He is the founder member and leader of the Goldstring Ensemble. When not playing, Duncan teaches at various schools, including Xavarian Sixth Form College, where he also directs chamber music, and conducts the String and Chamber Orchestras.

Isabel Williamson (cello) graduated from the RNCM’s postgraduate course in 2016,
having previously studied at Manchester University. In addition to freelance orchestral work,
she performs regular cello recitals with Jonathan and as an unaccompanied soloist. She
specialises in Baroque historically informed performance, and has played continuo in
several Baroque operas. Outside the classical sphere, she has toured with the folk-rock
band “The Wishing Well” and works with local and international songwriters and bands as a
session musician and collaborator. She joined the Ryebank Trio in 2017
The Rybank Trio WACIDOM Saturday Lunchtime Concert
This site uses cookies More info