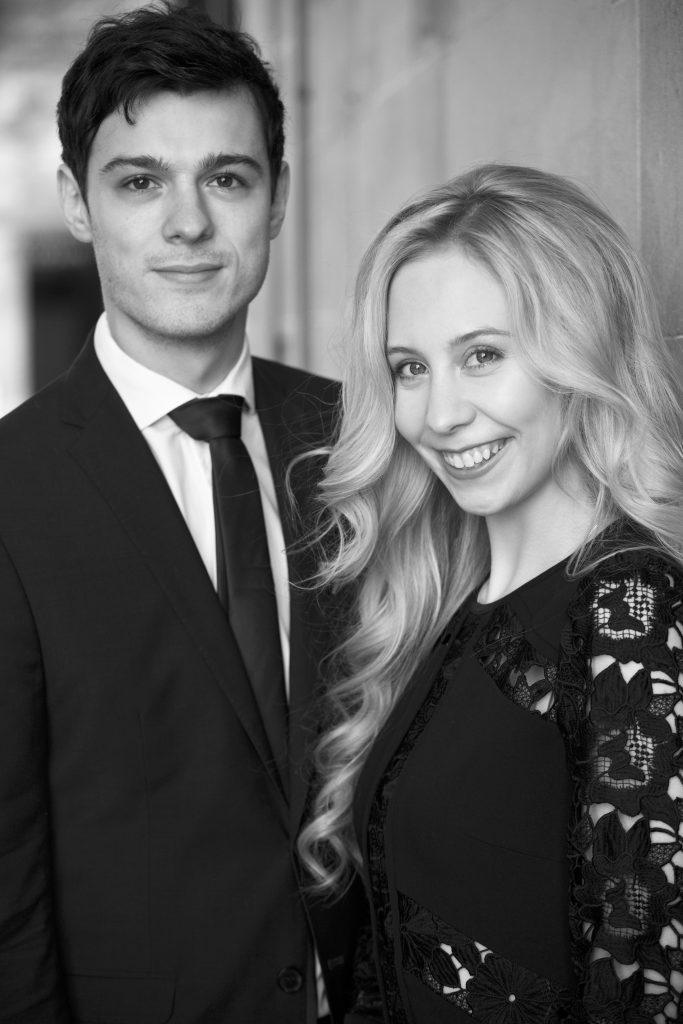 Charlotte Hoather is a London based light lyric coloratura Soprano. Following five-star reviews in  2017 for her ‘Uccelina’ in Scottish Opera’s BambinO in Manchester, Edinburgh, and Glasgow, she toured the role to Théâtre du Châtelet in Paris, and subsequently the Metropolitan Opera in New York for a series of sold-out shows in 2018. Charlotte won first prize in the Pendine International Voice of the Future at the Llangollen International Eisteddfod in July 2018. Professional performances include ‘Zerlina’ in Don Giovanni with Opera Britain, ‘Maria Bertram’ in Waterperry Opera Festival’s production of Mansfield Park, and ‘Cunegonde’ in Surrey Opera’s production of Candide. In 2019 Charlotte performs the role of ‘Pandora’ in Radius Opera’s production of Tim Benjamin’s new opera The Fire of Olympus, touring the North of England in Autumn 2019. Charlotte holds a Master’s in Performance (Voice) from the Royal College of Music, where she studied with Rosa Mannion, Andrew Robinson, and Simon Lepper, and a First-Class Honours Degree in Music from the Royal Conservatoire of Scotland studying under Judith Howarth. Charlotte is an advanced level dancer and a 2nd Dan black belt in Karate.

Romanian pianist George Todica recently completed a Post Graduate Artist Diploma at the Royal College of Music in London under the guidance of Norma Fisher. He previously obtained his Bachelors and Masters of Music at the Royal Conservatoire of Scotland. George is a Talent Unlimited artist, and since 2017 he has been part of the Tillett Trust Young Artist Platform. George has over twenty Prizes at International Piano Competitions, including the 1st prize at the Stefano Marizza Competition in Trieste, and 2nd Prize at the International Piano Campus Competition. He has performed internationally in halls such as Conservatorio Tartini di Trieste, Mozarteum Concert Hall in Salzburg, Le Dome de Pontoise in France and in the UK at the Wigmore Hall, Glasgow Royal Concert Hall and St Martin-in-the-Fields. George also enjoys collaborating with singers and chamber musicians, working regularly with soprano Charlotte Hoather and the Chloe
Piano Trio.
Charlotte Hoather – Soprano, George Todica – Piano WACIDOM Saturday Lucnchtime Concert